The largest number of Gun retrieval requests in 10 years, the FBI issued more than 4,000 requests for agents from the Bureau of Alcohol Tobacco Firearms and Explosives to seize guns from prohibited buyers, due to invalid background checks.

The Texas mass shooting by gunman Devin Patrick Kelley revealed a shocking revelation that a flaw in the background check system allowed a very troubled man to purchase a firearm. Kelley used a rifle which he legally purchased to gun down 26 victims at a rural church in Texas.

The National Instant Criminal Background Check System (NICS) is a United States system for determining if prospective firearms or explosives buyers’ name and birth year match those of a person who is not eligible to buy. It was mandated by the Brady Handgun Violence Prevention Act (Brady Law) of 1993 and launched by the Federal Bureau of Investigation (FBI) in 1998.

A person prohibited from owning a gun is one who: 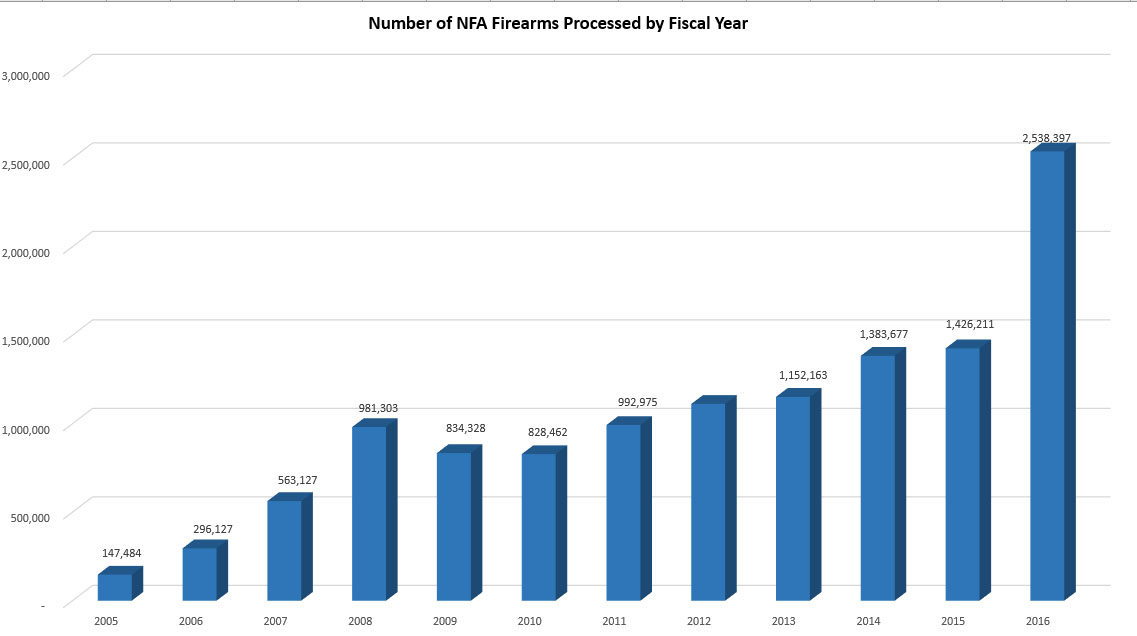 Currently, federal law requires background checks (through the National Instant Criminal Background Check System) only for guns sold through licensed firearm dealers, which account for 60% of all gun sales in the United States.